Europe is part of the supercontinent called Eurasia, but individually it is one of the smallest continents in the world.

The population of the European continent is about 700 million people and constitutes 11% of the world’s population.

The European continent is made up of 56 countries of which 6 have limited recognition. Its largest nation is Russia and the smallest is Vatican City.

European geology is characterized by large mountain systems and by having the largest proportion of coastline in the world: 1 kilometer of coastline for every 260 square kilometers of surface area.

European culture is recognized worldwide. The gastronomy of some countries, the music, the art, and European science have world-wide fame and it is not little.

Among the most visited countries in Europe are France, Spain, Italy, United Kingdom, Germany, and Greece. The cities with the highest number of annual visits are London, Paris, Istanbul, and Barcelona.

Some of the most visited places in Europe are the Coliseum in Rome, the Eiffel Tower in Paris, the Sagrada Familia in Barcelona, or the Parthenon in Athens.

One trip is not enough to discover all the wonderful places in Europe. To know all its countries, cultures and gastronomies you will have to travel through the old continent again and again. 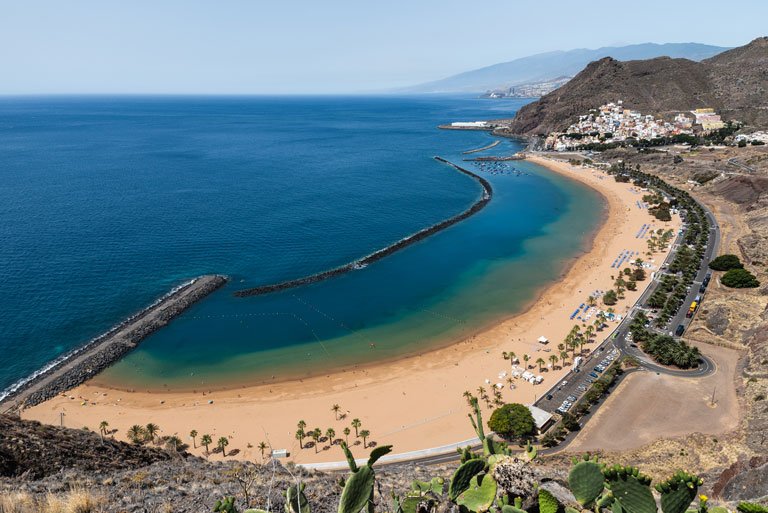 Tenerife is not especially known for having good beaches. As a volcanic island, most of the beaches are made of rocks and some are quite dangerous.We have traveled all over… 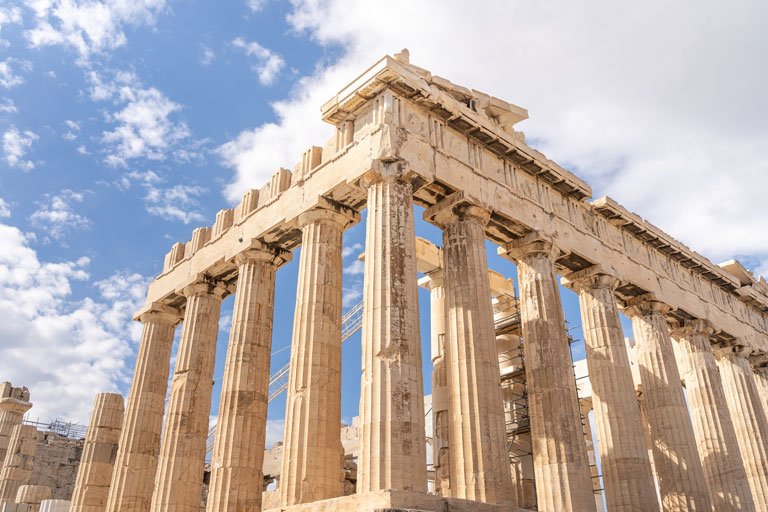 One of the things to consider when organizing a trip to a new destination is how to get from the airport to the city center. Athens Airport (Athens International Airport… 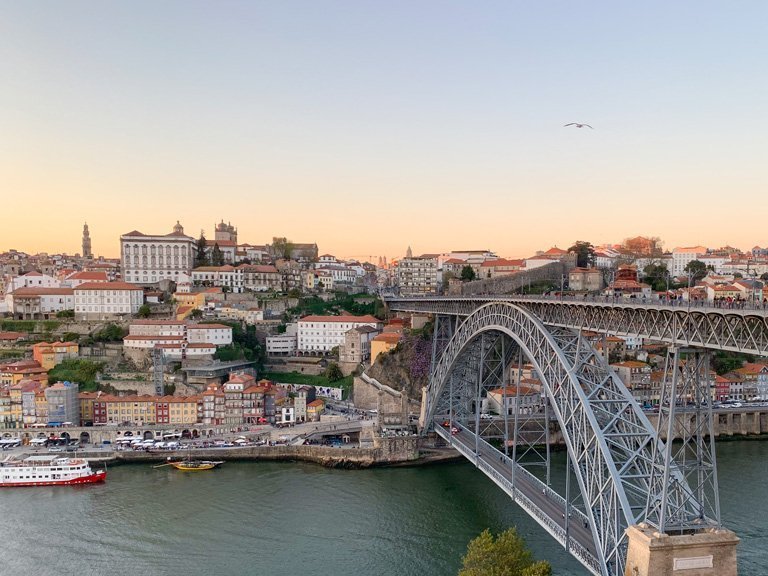 Porto is a very popular European destination. This city is known for its bridges, its tiles and especially for its wine.Porto is one of the largest cities in Portugal and…

The lavender fields are one of the biggest attractions of the summer for those who like nature, flowers and colours.You've probably seen lots of pictures of lavender fields on Instagram…

The eternal city of Rome has a special charm that creates the need of wanting to discover all its streets, squares, monuments and churches. All these places are full of… 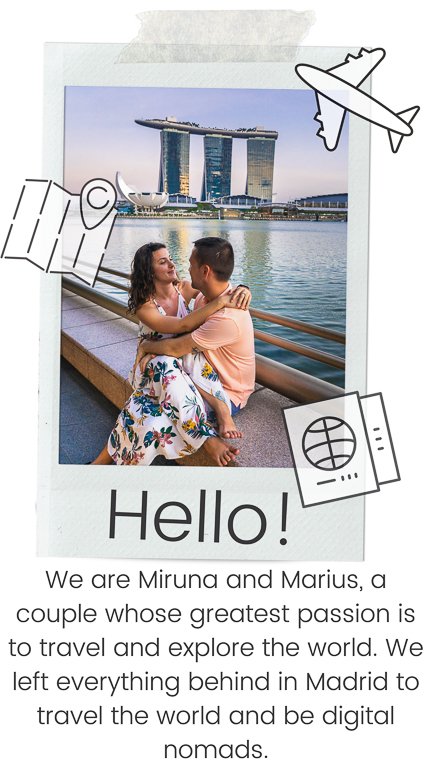 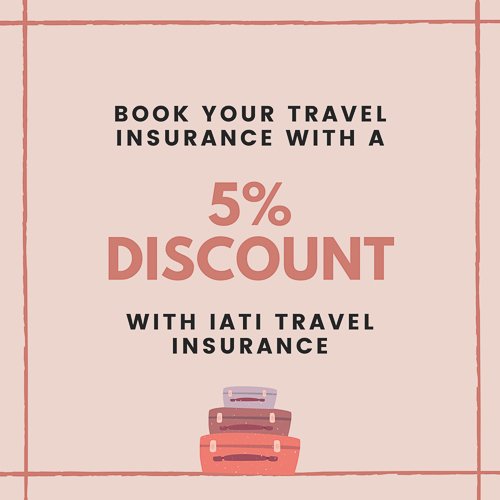 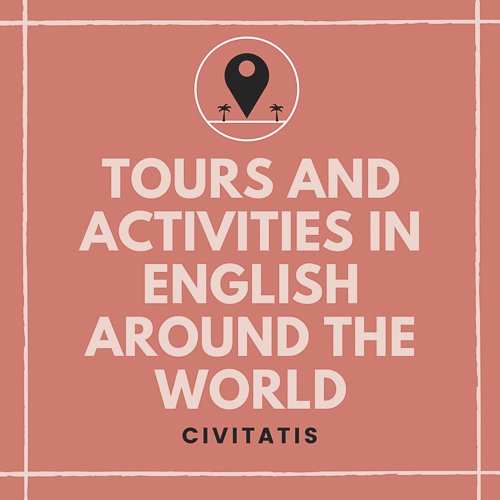